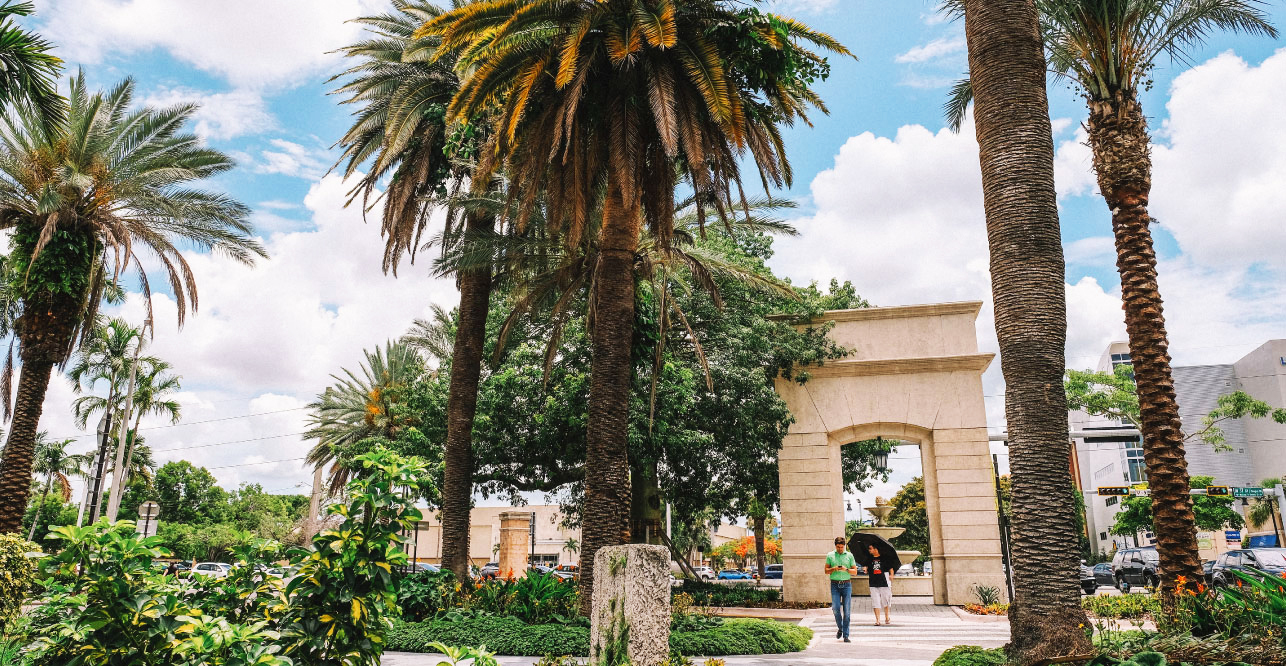 We can’t believe it’s been 25 years since the Business Improvement District of Downtown Coral Gables first became official! What started as a small group of property and business owners in 1997 is now over 350 merchants and 150 owners, and one of the most flourishing downtown neighborhoods in Miami-Dade County. To mark this huge win for the community, we’re celebrating our quarter-century birthday in style.

But first, a little background on how this all came to be. The Business Improvement District of Coral Gables was incorporated on June 11, 1997 with 87 of the 117 votes pushing it into fruition. Our bustling plot of the neighborhood encompasses 19 blocks of Downtown Coral Gables including Miracle Mile and Giralda Plaza. 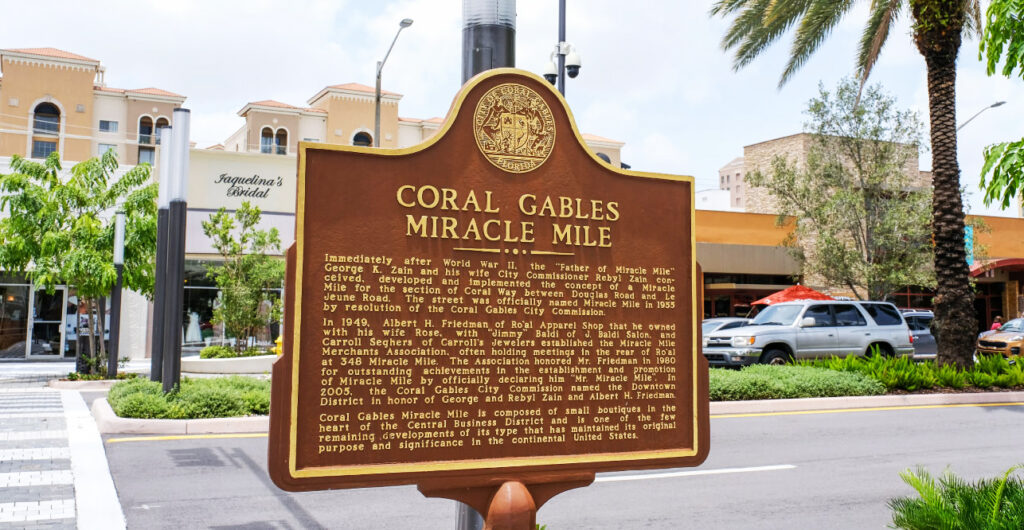 Since we started, we have overseen growth and activation of its core unlike any other downtown sector in the region. Under our watch, the Coral Gables Museum opened, the Streetscape project on Miracle Mile came to life, we inaugurated the neighborhood’s first pedestrian promenade at Giralda Plaza, and our storefronts cover everything from food and beverage, beauty, apparel, and even specialty retail.

To celebrate 25 years of thriving business, the Coral Gables BID has launched ongoing events, and creative initiatives that will be showcased throughout 2022: the six-concert performances hosted in partnership with the Frost School of Music in Downtown on McBride Plaza, or the Capture Coral Gables photography competition at the Coral Gables Museum, Downtown Community Clean-Ups, or pop-up Shakespeare shorts in courtyards and gardens throughout town.

There is always a surprise experience somewhere. So check out our calendar of events to catch some of the area’s most beloved programming around. Here’s to 25 more years!