Murder for Two at the Actors’ Playhouse 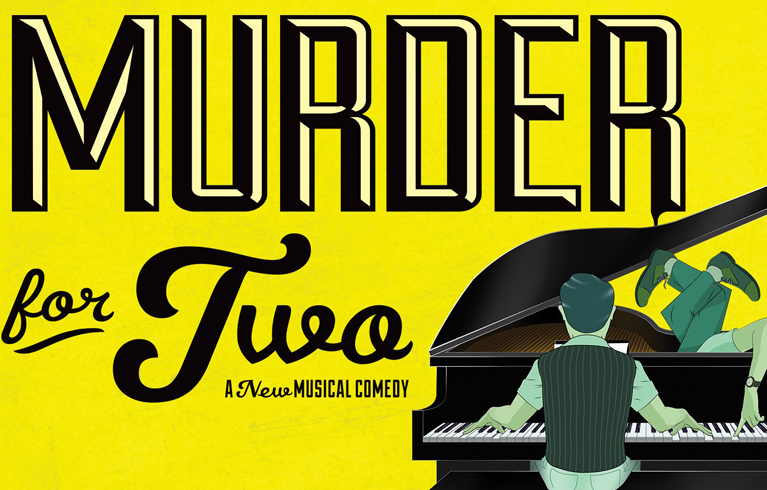 Actors’ Playhouse will be presenting Murder for Two from July 17 through August 11, 2019 at the Miracle Theatre!

Everyone is a suspect in the hilarious musical murder mystery, Murder for Two! Why so? Well, one actor investigates the crime, the other plays all of the suspects and they both play the piano. Viewers will experience an unconventional blend of classic musical comedy and madcap mystery. This 90-minute whodunit loaded with killer laughs, will star Martin Landry as The Suspects, and Mark Schenfisch as Marcus.

Murder for Two will feature book and music by Joe Kinosian, book and lyrics by Kellen Blair and direction by Actors’ Playhouse Artistic Director David Arisco.

Ticket prices range from $30 to $75. The Theatre offers 10% off all weekday performances for seniors and $15 student rush tickets to any performance. Group discounted rates are also available. Tickets can be purchased by calling (305) 444-9293, online, or at the Actors’ Playhouse Box Office at 280 Miracle Mile.

Artistic Director David Arisco will be leading a group discussion with the cast following the performance on July 26 as part of the company’s “Second Fridays” series.